When we develop applications, we usually have a set of requirements that we need to develop against. With that in mind, let’s define the requirements for the animal types that we will be creating in this article:

We will start off by looking at how we would design the animal types needed and the relationships between them. Figure 1 shows our protocol-oriented design:

In this design, we use three techniques: protocol inheritance, protocol composition, and protocol extensions.

Protocol inheritance is extremely powerful because we can define several smaller protocols and mix/match them to create larger protocols. You will want to be careful not to create protocols that are too granular because they will become hard to maintain and manage.

Protocol composition allows types to conform to more than one protocol. With protocol-oriented design, we are encouraged to create multiple smaller protocols with very specific requirements. Let’s look at how protocol composition works.

Protocol inheritance and composition are really powerful features but can also cause problems if used wrongly.

Protocol composition and inheritance may not seem that powerful on their own; however, when we combine them with protocol extensions, we have a very powerful programming paradigm. Let’s look at how powerful this paradigm is.

Protocol-oriented design — putting it all together

We will begin by writing the Animal superclass as a protocol:

Now let’s define our LandAnimal, SeaAnimal, and AirAnimal protocols. These protocols will define the requirements for the land, sea, and air animals respectively:

These three protocols only contain the functionality needed for their particular type of animal. Each of these protocols only contains four lines of code. This makes our protocol design much easier to read and manage. The protocol design is also much safer because the functionalities for the various animal types are isolated in their own protocols rather than being embedded in a giant superclass. We are also able to avoid the use of flags to define the animal category and, instead, define the category of the animal by the protocols it conforms to.

In a full design, we would probably need to add some protocol extensions for each of the animal types, but we do not need them for our example here.

Now, let’s look at how we would create our Lion and Alligator types using protocol-oriented design:

Since the Lion and Alligator types originate from the Animal protocol, we can use polymorphism. Let’s look at how this works:

In this example, we create an array that will contain Animal types named animals. We then create two instances of the Alligator type and one instance of the Lion type that are added to the animals array. Finally, we use a for-in loop to loop through the array and print out the animal type based on the protocol that the instance conforms to. 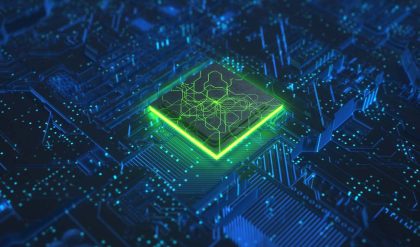 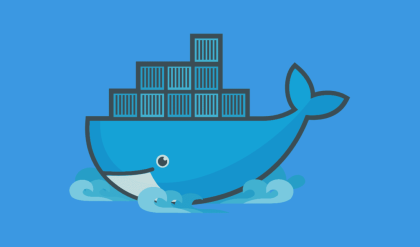 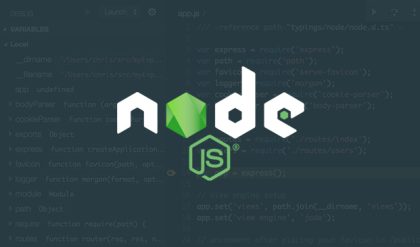 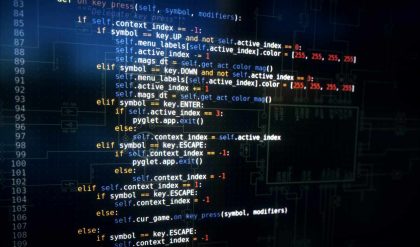 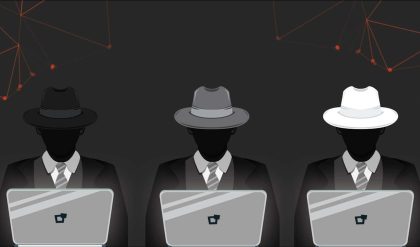