These notations are named as how they use operator in expression. We shall learn the same here in this chapter.

We write expression in infix notation, e.g. a – b + c, where operators are used in-between operands. It is easy for us humans to read, write, and speak in infix notation but the same does not go well with computing devices. An algorithm to process infix notation could be difficult and costly in terms of time and space consumption.

In this notation, operator is prefixed to operands, i.e. operator is written ahead of operands. For example, +ab. This is equivalent to its infix notation a + b. Prefix notation is also known as Polish Notation.

To parse any arithmetic expression, we need to take care of operator precedence and associativity also.

When an operand is in between two different operators, which operator will take the operand first, is decided by the precedence of an operator over others. For example −

As multiplication operation has precedence over addition, b * c will be evaluated first. A table of operator precedence is provided later.

The above table shows the default behavior of operators. At any point of time in expression evaluation, the order can be altered by using parenthesis. For example − 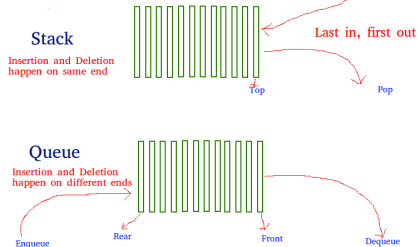 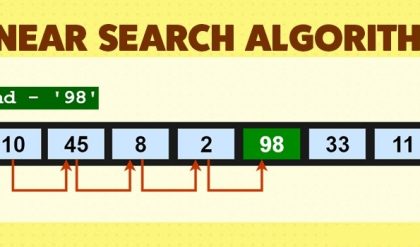