The term network programming refers to writing programs that execute across multiple devices (computers), in which the devices are all connected to each other using a network.

The java.net package of the J2SE APIs contains a collection of classes and interfaces that provide the low-level communication details, allowing you to write programs that focus on solving the problem at hand.

·        TCP − TCP stands for Transmission Control Protocol, which allows for reliable communication between two applications. TCP is typically used over the Internet Protocol, which is referred to as TCP/IP.

·        UDP − UDP stands for User Datagram Protocol, a connection-less protocol that allows for packets of data to be transmitted between applications.

This chapter gives a good understanding on the following two subjects −

·        Socket Programming − This is the most widely used concept in Networking and it has been explained in very detail.

When the connection is made, the server creates a socket object on its end of the communication. The client and the server can now communicate by writing to and reading from the socket.

The java.net.Socket class represents a socket, and the java.net.ServerSocket class provides a mechanism for the server program to listen for clients and establish connections with them.

·        The server instantiates a ServerSocket object, denoting which port number communication is to occur on.

·        The server invokes the accept() method of the ServerSocket class. This method waits until a client connects to the server on the given port.

·        After the server is waiting, a client instantiates a Socket object, specifying the server name and the port number to connect to.

·        The constructor of the Socket class attempts to connect the client to the specified server and the port number. If communication is established, the client now has a Socket object capable of communicating with the server.

·        On the server side, the accept() method returns a reference to a new socket on the server that is connected to the client’s socket.

TCP is a two-way communication protocol, hence data can be sent across both streams at the same time. Following are the useful classes providing complete set of methods to implement sockets.

The java.net.ServerSocket class is used by server applications to obtain a port and listen for client requests.

The ServerSocket class has four constructors −

If the ServerSocket constructor does not throw an exception, it means that your application has successfully bound to the specified port and is ready for client requests.

Following are some of the common methods of the ServerSocket class −

When the ServerSocket invokes accept(), the method does not return until a client connects. After a client does connect, the ServerSocket creates a new Socket on an unspecified port and returns a reference to this new Socket. A TCP connection now exists between the client and the server, and communication can begin.

When the Socket constructor returns, it does not simply instantiate a Socket object but it actually attempts to connect to the specified server and port.

This class represents an Internet Protocol (IP) address. Here are following usefull methods which you would need while doing socket programming −

The following GreetingClient is a client program that connects to a server by using a socket and sends a greeting, and then waits for a response.

System.out.println(“Waiting for client on port ” +

Check the client program as follows −

Connecting to localhost on port 6066 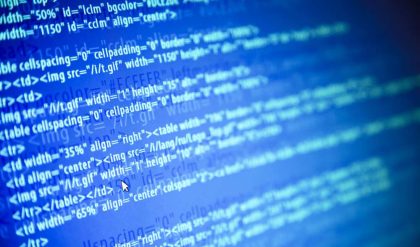 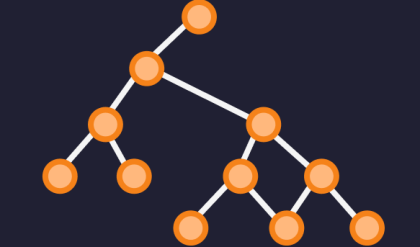 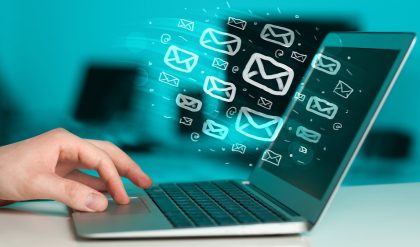 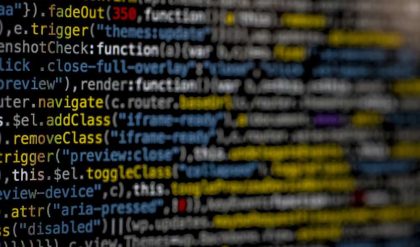 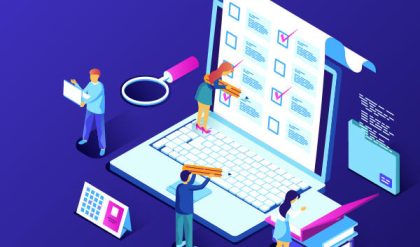