The computer system is simply a machine and hence it cannot perform any work; therefore, in order to make it functional different languages are developed, which are known as programming languages or simply computer languages.

Over the last two decades, dozens of computer languages have been developed. Each of these languages comes with its own set of vocabulary and rules, better known as syntax. Furthermore, while writing the computer language, syntax has to be followed literally, as even a small mistake will result in an error and not generate the required output.

Following are the major categories of Programming Languages −

Let us discuss the programming languages in brief.

This is the language that is written for the computer hardware. Such language is effected directly by the central processing unit (CPU) of a computer system.

It is a language of an encoding of machine code that makes simpler and readable.

The high level language is simple and easy to understand and it is similar to English language. For example, COBOL, FORTRAN, BASIC, C, C+, Python, etc.

High-level languages are very important, as they help in developing complex software and they have the following advantages −

·        Unlike assembly language or machine language, users do not need to learn the high-level language in order to work with it.

·        High-level languages are similar to natural languages, therefore, easy to learn and understand.

·        High-level language is designed in such a way that it detects the errors immediately.

·        High-level language is easy to maintain and it can be easily modified.

Although a high-level language has many benefits, yet it also has a drawback. It has poor control on machine/hardware.

The following table lists down the frequently used languages − 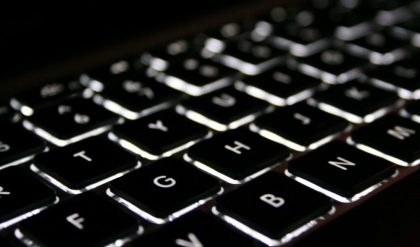 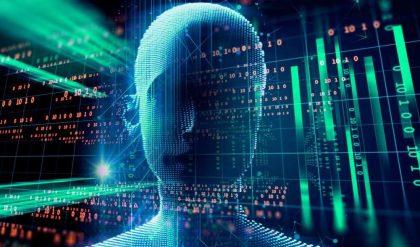 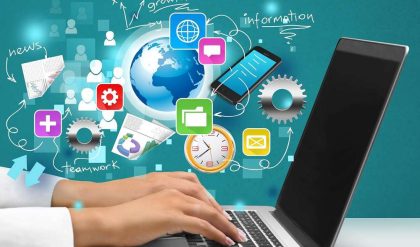 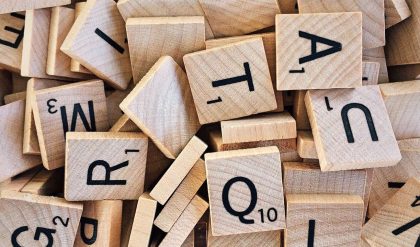 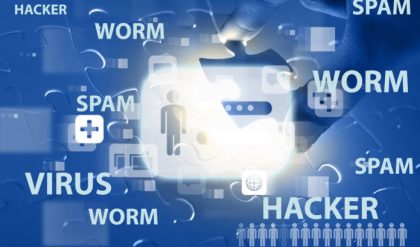