Being a general-purpose language, C++ is undoubtedly feature-rich. Going through all the features will take you some time but, as a beginner, below are the most important features you should know.

C++ is fast
Since, C++ is an extended version of C, the C part of it is very low level.
This offers a huge boost in speed that high level languages like Python, Java don’t give you.
C++  is statically typed
C++ is a statically typed programming language.
In simple terms, C++ doesn’t allow the compiler to make assumptions about the type of data e.g. 10 is different from “10” and you have to let C++ know which one you are talking about.
This helps the compiler catch errors and bugs before execution of the program.
C++ is a multi-paradigm programming language
C++ supports at least 7 different styles of programming and gives developers the freedom to choose one at their will.
Unlike Java and Python, you don’t need to use objects to solve every task (if it’s not necessary).
You can choose the programming style that fits your use case.
Object oriented programming with C++
Object oriented programming helps you solve a complex problem intuitively.
With its use in C++, you are able to divide these complex problems into smaller sets by creating objects.
Power of standard library (Standard template library – STL)
The power of C++ extends with the use of standard libraries contained in it.
These libraries contain efficient algorithms that you use extensively while coding.
This saves ample amount of programming effort, which otherwise would have been wasted reinventing the wheel. 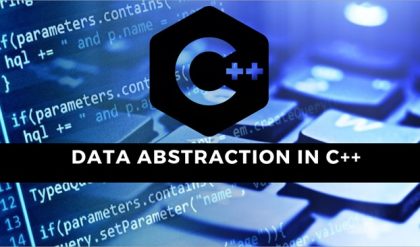 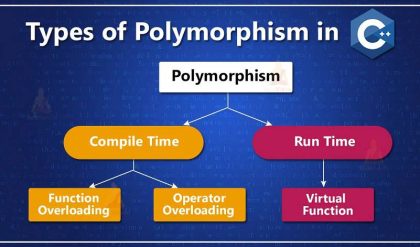